Whatever it takes, often stylized as Whatever it tak€s, is a recurrent phrase from the European Central BankThe European Central Bank (ECB) administers monetary policy within the Eurozone. The bank's capital stock (€10,825,007,069.61) is owned by all 27 central banks of each EU member states. That's why it's very hard for a country to leave the Union: nobody would know how to split the 61 cents. The... film franchise, used to express determination to achieve a certain objective. Its origins are probably Indo-European, as some archaeologists found ancient clay tablets with a similar phrase in Sanskrit.

Movie critics suggest it might have inspired Star Wars’ May the Force be with You, in fact the Force and the Euro are both omnipresent energies that can influence events and may be harnessed by gifted individuals.

The phrase was pronounced for the first time in London, capital of the Empire of Darkness, on the 26th of July 2012 by the White Wizard Marione Draghi. With that sentence he was able to reduce the spread, lull the markets and conjure the magic spell of quantitative easing.

Because of that, the 26th of July is known as the Takesgiving Day and is celebrated all over Europe by aligning old European currencies in direction of Frankfurt (its position can be determined using a qebla compass) 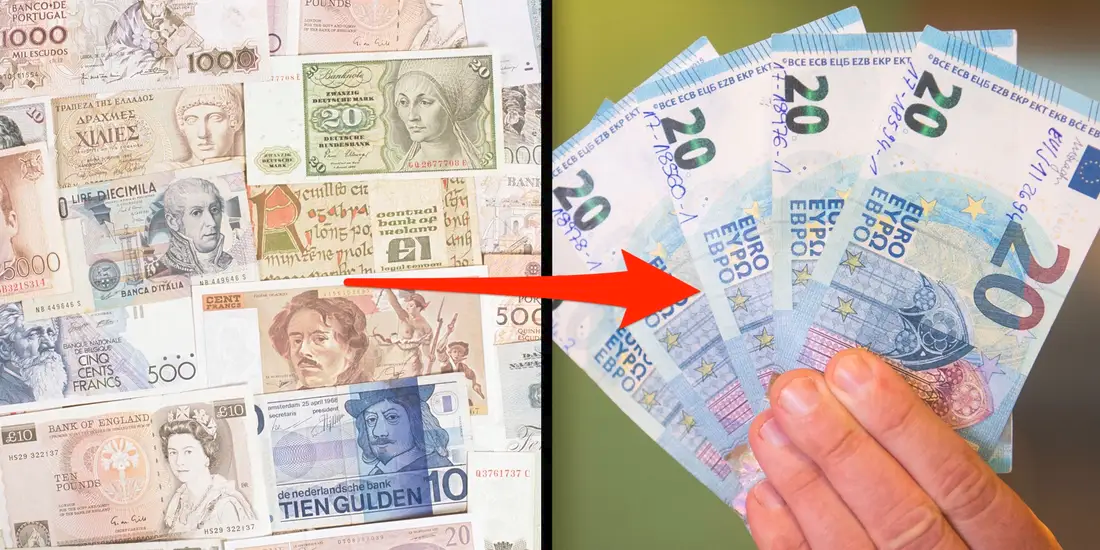